The new horizon of media relations 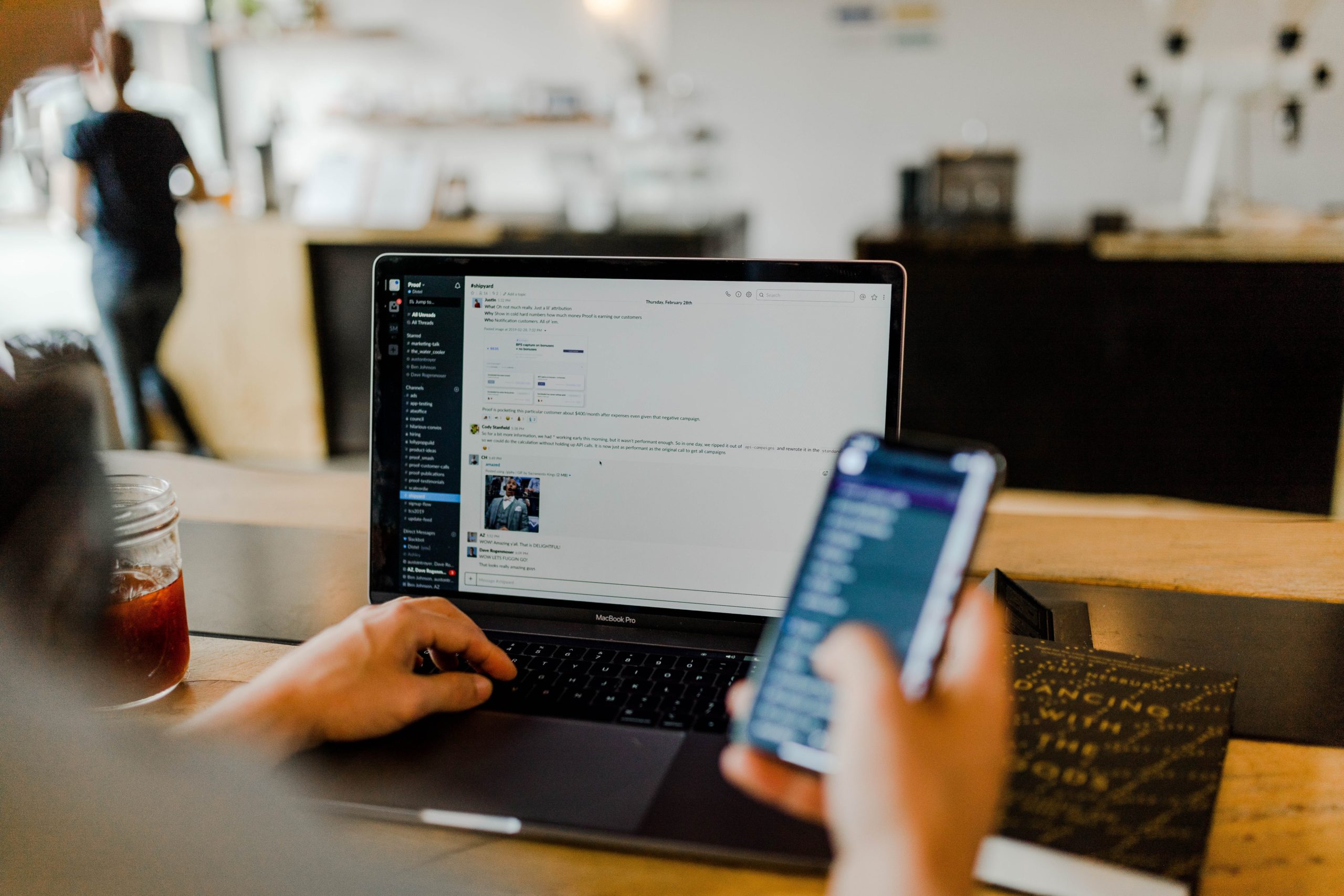 Media relations have drastically changed in recent years. The profound changes that the media have undergone for over a decade have an impact on the PR agencies, whose role is questioned.

Until recently, the agency was seen as an essential intermediary between the company and the media, the latter being in direct contact with the various audiences of the company. A major part of its legitimacy rested on this role.

But the rise of digital spaces of influence has undermined this model. On one hand, journalists now deal with the deafening competition of a myriad of influencers who are more ubiquitous every day. This loss of the information monopoly is even more brutal as it is accompanied by an economic weakening of the traditional media and forces them to redefine their own model. On the other hand, Google and social media make journalists, new influencers and all other business audiences easily identifiable, qualifiable and accessible to everyone. The questioning of the place of the journalist therefore responds to the questioning of the role of media relations, whose digitization of practices demonetizes one of the main arguments: proximity to journalists, the value of the address book, the ability to bring together audiences that are a priori distant.

This change is certainly not limited to press relations. It should be placed in the more general context of the intermediation crisis of which it is only one manifestation. It is related in particular to the questioning of many other sectors whose role, which consists of bringing together supply and demand, is undermined by the rise of marketplaces (real estate transactions, brokerage, wholesalers, etc.).

A shift in the value proposition of agencies

The added value of press relations has therefore shifted. It resides less in the dissemination to a base of journalists, even qualified, of a proprietary newsflow made less audible by the hyper-saturation of communication spaces, than in the valuation of an expertise, the affirmation a positioning or orientation of an influence. It consists as much in disseminating press releases through traditional channels (emailing, followed by targeted telephone reminders) as in interfering and interacting in influencer watch spaces (blogging, community management, etc.). More qualitative than quantitative, less one-sided than horizontal, their role is to emerge from the ambient noise by emitting a differentiating, impactful, non-devalued speech.

How? By bringing together two specifications that are by nature different, even contradictory. That of journalists, whose job is now to enlighten more than to inform, and that of the company, whose communication responds to strategic issues and to its own timetable. The material that brings these two logics together is content, thus, the agency must match an offer (from the company) and a demand (from the media). In addition to dissemination, the added value of agencies therefore resides above all in the ability to formalize information by interpreting it, giving it a meaning, making it useful for journalists. This finding is particularly significant for players in high added-value BtoB services (IT services companies, consulting, business law firms, etc.), that the aridity of marketing and corporate newsflow deprives of captive material to communicate.

For all these reasons, agencies are transforming. Required to produce short-circuit content adapted to both the needs of clients and the agenda of journalists, they are led to borrow methods similar to those of the media, of which they require qualities (responsiveness, analytical capacity, etc.), role (the press officer becomes the editor-in-chief of his client) and modes of organization (daily monitoring of news, editorial conferences with the client, etc.) more and more closely. This change is also leading a growing number of journalists to join media relations agencies, whose value proposition they are shifting and redrawing.

This change is certainly not new. Content is at the heart of longstanding PR strategies and in many forms. But the digitization of communication spaces gives it an unprecedented acuity, urgency and weight. It is about the future, but also the survival of the agencies.

This website uses cookies so that we can provide you with the best user experience possible. Cookie information is stored in your browser and performs functions such as recognising you when you return to our website and helping our team to understand which sections of the website you find most interesting and useful.

Strictly Necessary Cookie should be enabled at all times so that we can save your preferences for cookie settings.

If you disable this cookie, we will not be able to save your preferences. This means that every time you visit this website you will need to enable or disable cookies again.